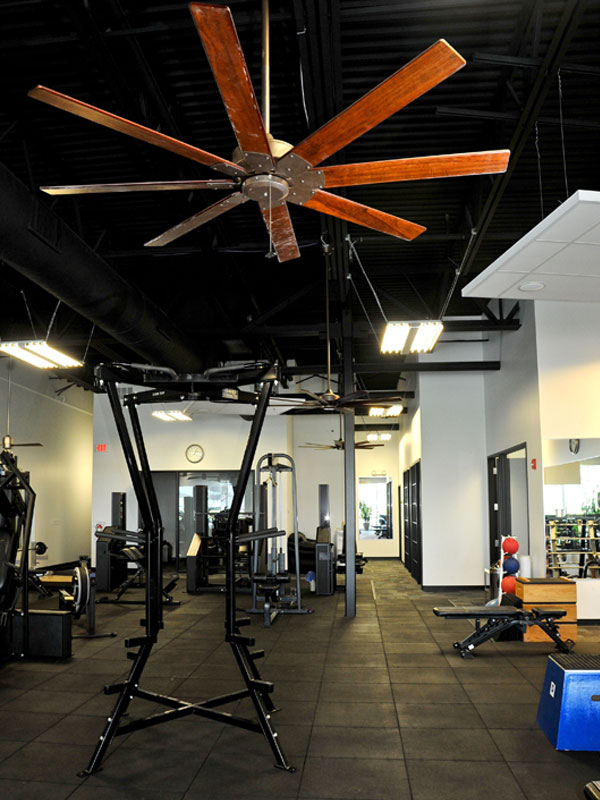 Fanimation- energy and cost savings in Florida this summer

Fanimation is initiating a nationwide campaign to educate Florida and all American consumers about the energy and cost saving benefits of using ceiling fans this summer. According to a 2005 Residential Energy Consumption Survey, more than 42 percent of the 66 million single-family homes with at least one ceiling fan are using them incorrectly or not at all. This study shows that many Americans do not realize the energy and cost saving qualities of ceiling fans. Fanimation is doing their part to correct this knowledge gap. A ceiling fan circulates airthroughout the room which makes the occupants in the room up to ten degreescooler. The utility bills from only using air conditioners hurt our pockets every month especially here in Miami. The savings in utility bills by using ceiling fans is nothing to be sneezed at. A ceiling fan operates for only one penny an hour while air conditioners can cost 43 cents. Our fans can operate for as low as $10.00 a year while heating and cooling systems can cost roughly $2,500.00. That represents a savings of up to 250%. Not to mention, air conditioners can use one hundred times more electricity than ceiling fans. Your ceiling fan not doing the trick during the dog days of summer? Well, you can program your thermostat and feel comfortable during those blistering summer months. In fact, using a ceiling fan in conjunction with a programmable thermostat can save you as much as 47% on summer cooling bills.

Technical Team Lead at Fanimation, Scott Wesolowski says, “The key is for homeowners to set their thermostat higher in the summer and lower in the winter.” He adds, “Ceiling fans can help homeowners do this without any noticeable change in comfort by setting the fan in a clockwise rotation in the winter and counter-clockwise rotation in the summer.” Ceiling fans also need to be installed properly. Don’t forget to tighten loose bolts on an annual basis. Feel free to give our customer service department a call and we will gladly walk you through the necessary steps. Scott also adds, “Remember, ceiling fans cool people, not rooms, so turn them off to save energy when no one is in the room.”

Fanimation is working steadily in the lab tweaking and fine tuning efficient ceiling fans that lead the industry in energy conservation. Our Landan™ fan is a perfect example of our commitment to energy efficiency. The Landan™ has CREE LEDs that only use 25 watts to achieve light output and they last over 50,000 hours. We crown this fan the queen of environmental friendliness. We invite you to save energy and money in style with Fanimation.

To further highlight the benefits of ceiling fan usage, Fanimation is celebrating the first annual National Ceiling Fan Day on September 18, 2013. On this Day, Fanimation is requesting every American to depend solely on fans for their cooling needs. Doing so would save over three trillion kilowatts hours of energy consumption! Also, stop by the Fanimation museum located at our headquarters to see the historical evolution of the ceiling fan industry.

Over the past 28 years, FANIMATION became an American success story. Founder and CEO Tom Frampton became involved in ceiling fan design and manufacturing while working part time at a major ceiling fan manufacturer when he was in high school. His lifelong interest and aptitude in engineering and design led him to establish his own company, creating ceiling fan styles never seen before. FANIMATION continues to lead in style and innovation, under the guidance of Tom and his son Nathan, who serves as President, along with some of the greatest minds in the ceiling fan industry.

The company’s benchmark designs set the standard for the industry, including the tropical look of The Islander, featuring the original palm leaf fan blade; The Palisade with its vertical rotation design; and The Punkah, sporting a side-to-side synchronized motion.

FANIMATION is dedicated to creating and manufacturing high-quality ceiling fans that are as functional as they are expressive. The development of its product line throughout the 28-year history reflects its number one priority – the satisfaction of its customers.